President of the Creative Arts Council, Mark Okraku Mantey, has recounted a moment in his life where his ex-girlfriend broke up with him because he was a Disc Jockey (DJ).


Narrating his ordeal on Hitz FM’, Mr Mantey said DJ business wasn’t respected at the time when he was growing up. He added that his girlfriend then made it clear to him that he would become nobody in the future because he had no ambition as a DJ.


When we were growing up. I lost a relationship because the person said I was a DJ and I wasn’t going to be someone better in the future. He, however, mentioned the need for top DJs to beautify their craft so it becomes lucrative for up-and-coming creatives.


That’s why we have to do well to remove that aspect that it’s a hopeless job and for outcasts. We must beautify it so we can be proud like the footballers.


Today people want their kids to marry footballers but when we were young it wasn’t so, he said. 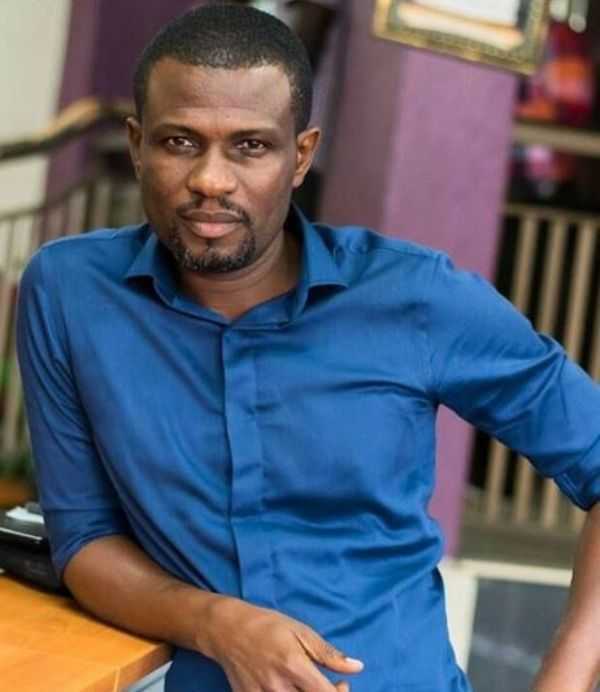 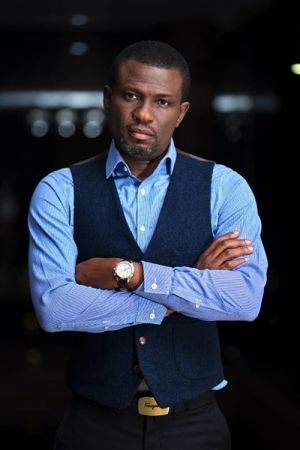 MUSIC Play Music Gh - February 2, 2021
0
Ghanaian Artist “Octoblien” is out with a new track tittle “Gawu “ Which  Features Sensei who is a promising Ghanaian upcoming artist like Octoblien....